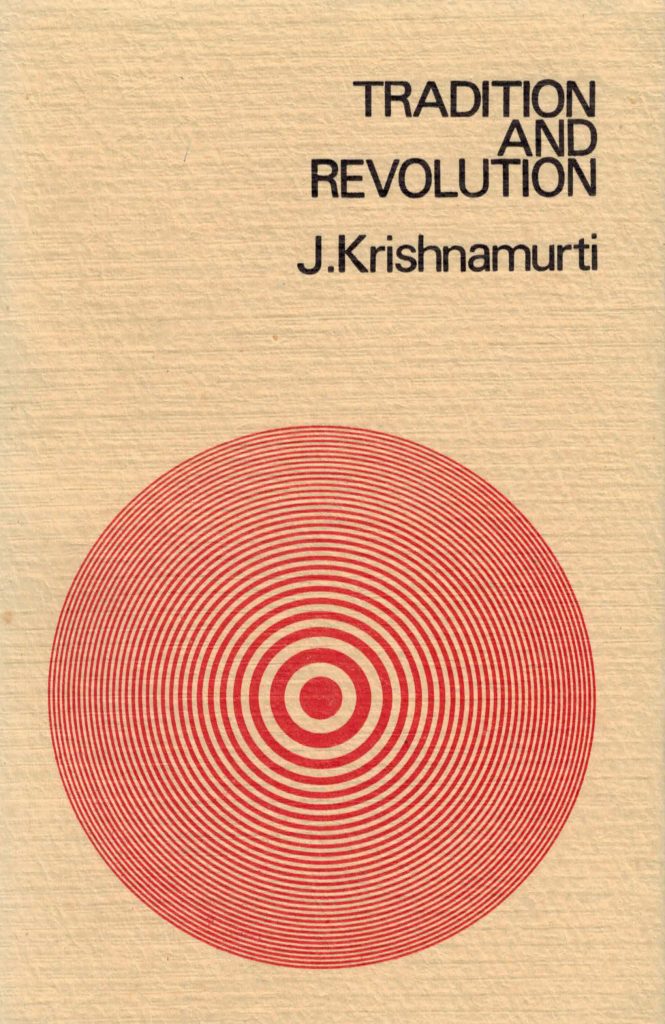 A series of dialogues between Krishnamurti and friends, trustees of the Foundation and educators and administrators from his schools in India, Tradition and Revolution looks at such topics as: The observer and "what is"; The matrix of tradition; and biological survival and intelligence. Throughout, Krishnamurti's concern is to lay bare the experiential component behind these terms and to lead his audience to the heart of the human problem.