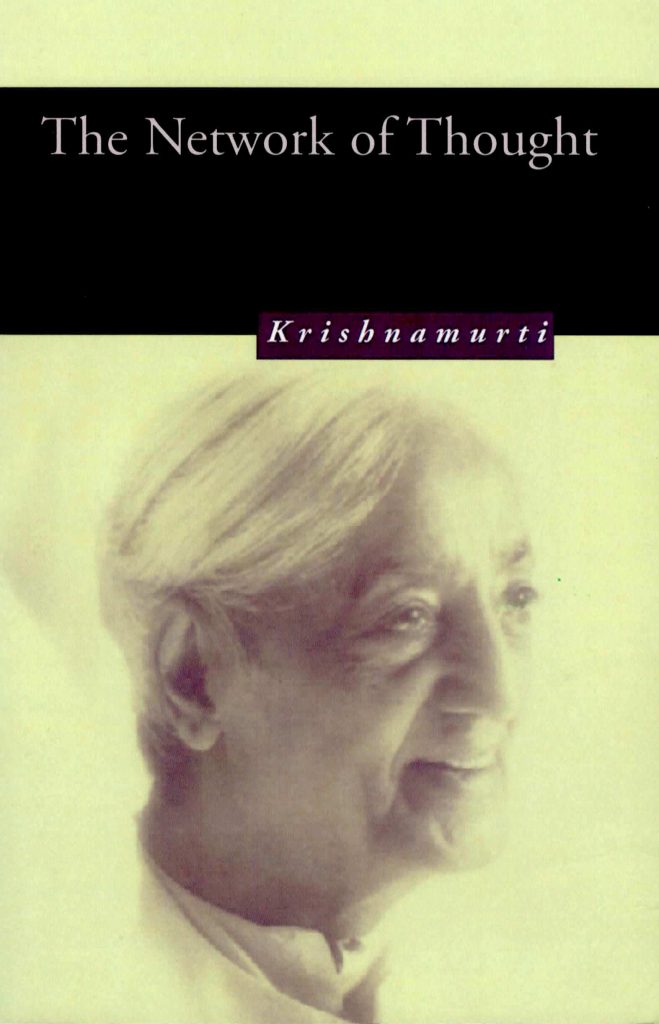 Throughout the world man suffers inwardly as well as outwardly there is anxiety, uncertainty, utter despair of loneliness; there is insecurity, jealousy, greed, envy and suffering. Human consciousness is one whole; it is not your consciousness or mine. This is logical, sane, rational: wherever you go, in whatever climate you live, whether you are affluent or degradingly poor, whether you believe in god, or in some other entity, belief and faith are common to all mankind - the images and symbols may be totally different in various localities but they stem from something common to all mankind. This is not a mere verbal statement. If you take it as a verbal statement, as an idea, as a concept, then you will not see the deep significance involved in it.

The significance is that your consciousness is the consciousness of alI humanity because you suffer, you are anxious, you are lonely, insecure, confused, exactly like others, though they live ten thousand miles away. The realization of it, the feeling of it - the feeling in your guts - is totally different from the mere verbal acceptance. When you realize that you are the rest of mankind, it brings a tremendous energy, you have broken through the narrow groove of individuality the narrow circle of me and you, we and they. We are examining together this very complex consciousness of man, not the European man, not the Asiatic man or the Middle East man, but this extraordinary movement in time that has been going on in consciousness for millions of years. Please do not accept what the speaker is saying; if you do it will have no meaning. If you do not begin to doubt, begin to question, be sceptical to enquire, if you hold on to your own particular belief, faith, experience or the accumulated knowledge, then you will reduce it all to some kind of pettiness with very little meaning. If you do that you will not be facing the tremendous issue that is facing man.