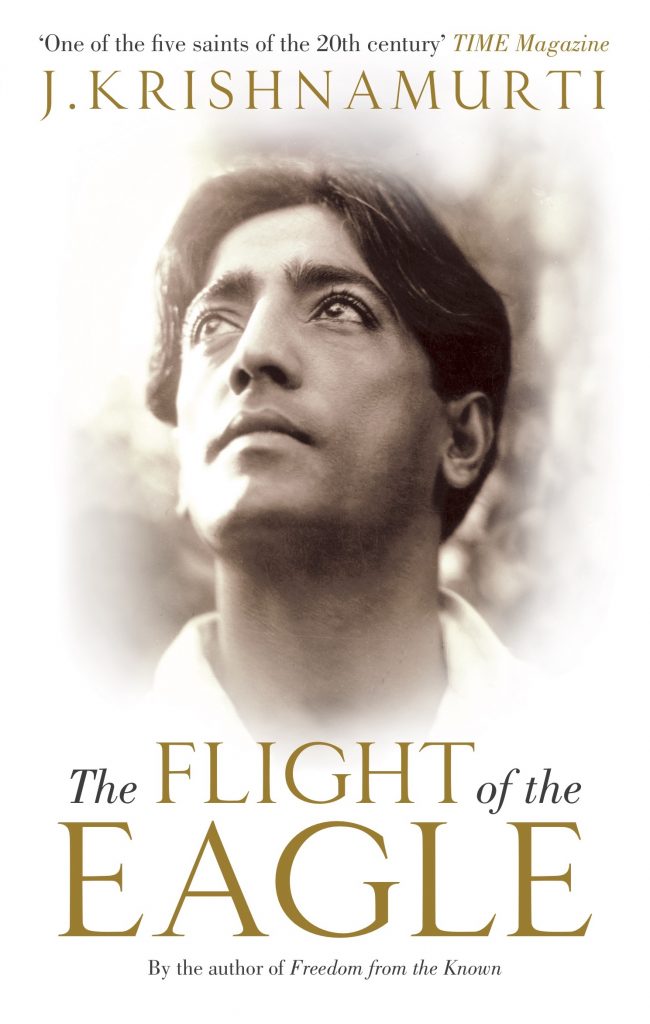 This book contains a selection of the talks and dialogues Krishnamurti held in 1969 in London, Amsterdam, Paris, and Saanen, Switzerland. They are remarkable for their simplicity of approach to complex human problems and clarity of presentation.

Krishnamurti: Very simple, sir. I dont want anything. Thats first. Second, live, live in this world. This world is so marvelously beautiful. It is our world, our earth to live upon, but we do not live, we are narrow, we are separate, we are anxious, we are frightened human beings, and therefore we do not live, we have no relationship, we are isolated, despairing human beings. We do not know what it means to live in that ecstatic, blissful sense. I say one can live that was only when one knows how to be free from all the stupidities of ones life. To be free from them is only possible in becoming aware of ones relationship, not only with human beings, but with ideas, with nature, with everything."

"J. Krishnamurti, born a sickly Hindi child, was raised and molded for the position of world guru by the Theosophical society. He did become a physically healthy young man, and the Order of the Star was formed around him to nurture his big awakening. He gave speeches and had a great following. Then during a huge gathering of 2000 of his devotees, he broke the news to them, which was essentially "I am not your leader. I can not make you enlightened. Only you can do that. Do not follow me for I have no answers for you. You must think through life for yourself." This turn, what might have been perceived as a let down, was actually great advice and deep wisdom. After that he continued to speak, but always with the same message, which was basically to do away with all conditioning and to search for the truth of reality without the screens of religions, politics, patriotism, gurus, philosophies, etc. He sought to see reality as it was, not as how people dreamed it should be. This book is a small sample of his talks and writings. But there is so much more to the man and his profound mind than this. Since Amazon may not have this one in stock, check out one of his other books. But it must be noted that many of the books of Krishnamurti are biographies. They are interesting, but to get to the core of his ideas, check out HIS writings and talks."